Why are there marks on the bending sheet?

After bending, there will be two different marks on the plate (Figure 1), which seriously affects the appearance. How is this phenomenon caused? 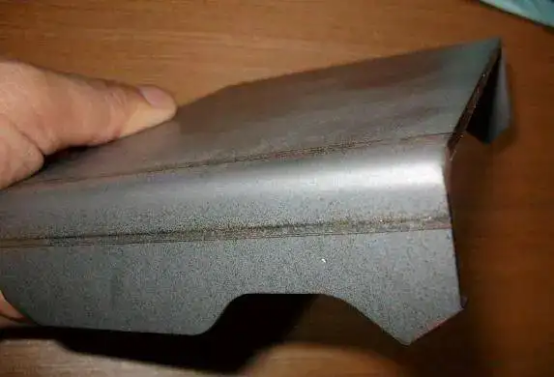 Generally, such scratches occur near the bent edge, which is usually caused by bending molding on the touch tool, as shown in Figure 2 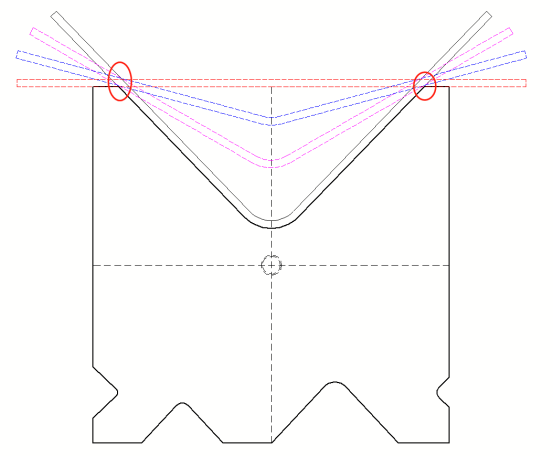 As can be seen in the figure, the positions of the two oval marks will be moved in the extrusion due to the short distance of the sheet forming. The two scratches are formed by rubbing against the sharp corners of the lower die notch. How can you avoid it? At present, the most common method on the market is the next die this notch scream to do chamfering processing, although there will still be scratches, but obviously better than the scratches brought by sharp corners. If you want to achieve no scratches, we recommend using a traceless mold. The mold is relatively simple, as shown in Figure 3. Change the original sharp Angle into a cylinder. When bending, the cylinder will roll along with the action of the plate to reduce rubbing, but the Angle is limited. 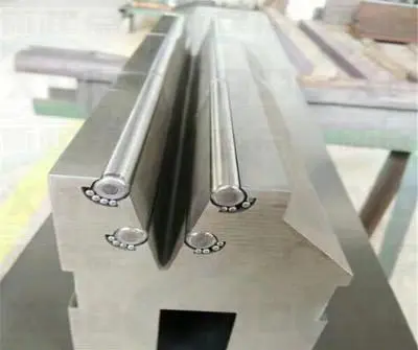 For a versatile mold with multiple angles, you can use the following trackless mold (Figure 4). Its two large semicircles move with the plate (Figure 5), and by keeping the shape of the plate at all times, no scratches appear when bending. 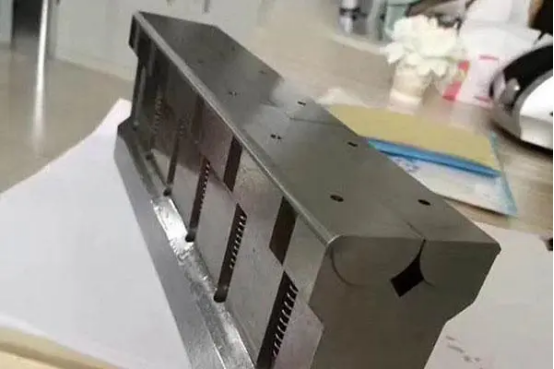 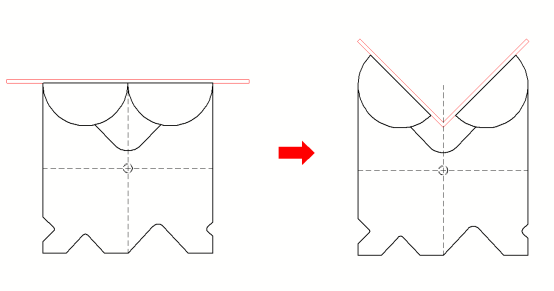