The debugging data of plate shears

There is a lot of data when choosing plate shears, in addition to the basic data in the tonnage and length is to buy the need to consider. For example, the shear Angle and the tool clearance have a direct impact on the post-processing, and these two data need to be adjusted at any time according to the thickness of the sheet.

Firstly, the shear Angle (Figure. 1) is introduced. This parameter can only be adjusted by the guillotine shears due to the influence of the structure. The size of the shear Angle is related to how smoothly you cut the board. 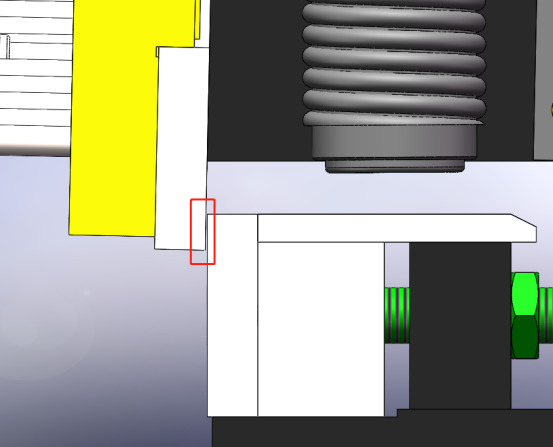